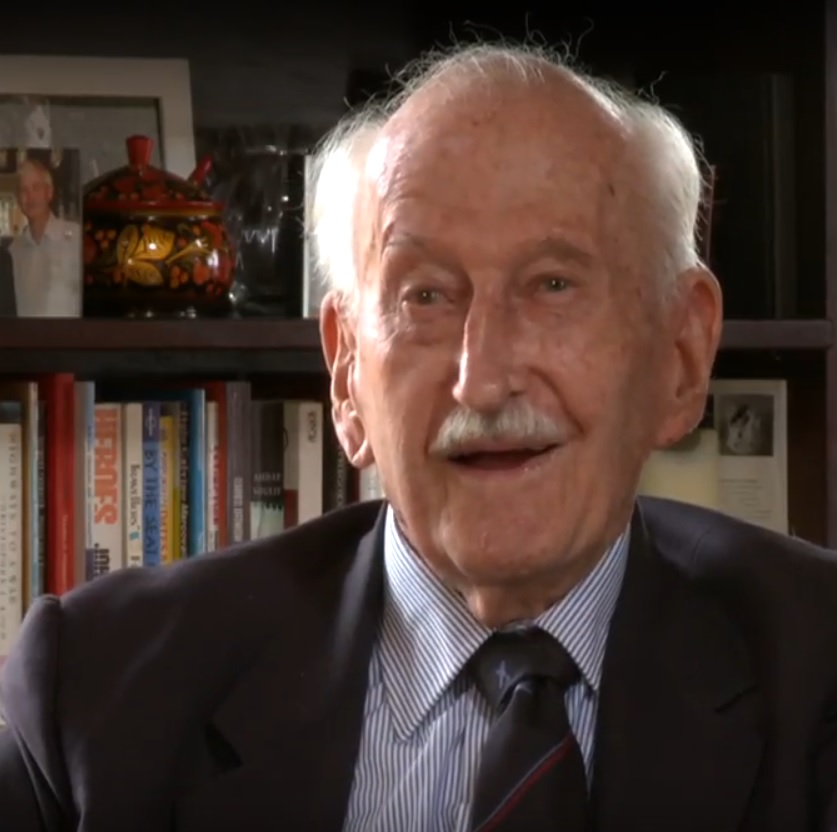 Murray enlisted in September 1940 and was trained as a pilot at Essendon and Wagga. Sent to the Middle East he was posted to 250 Squadron RAF flying Tomahawks. He later flew a collection of aircraft including Fairey Gordon, Fulmar, Hurricane, Spitfire, and finally Tempests in Europe on ground attack and V1 chasing. His story is from his early days in the desert when he was shot down by a Me109 in the desert and was lucky to escape with his life.